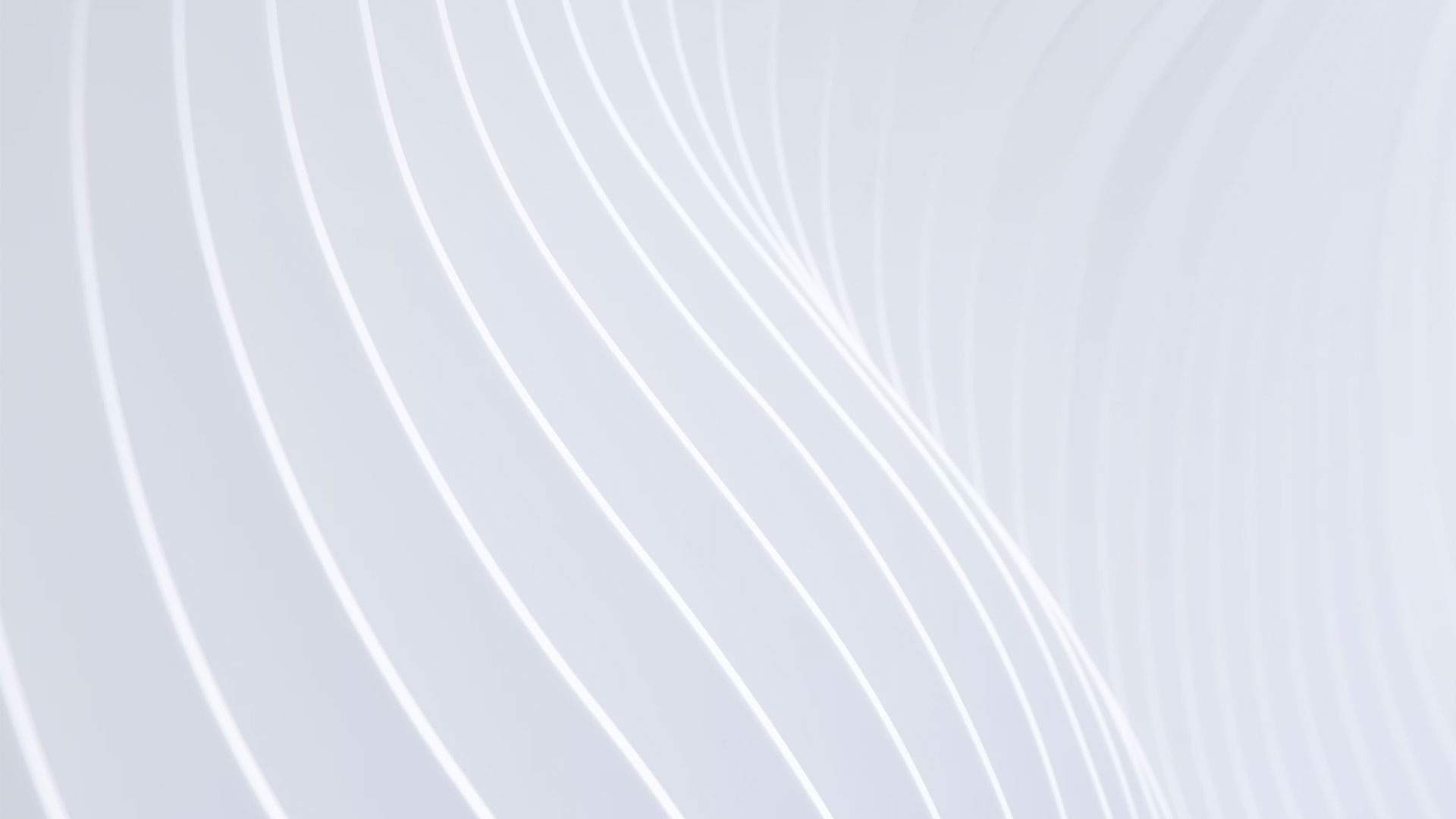 The port congestion has reduced, and the traffic jams of laden vessels have eased down as well. However, global container ship orderbooks have been increasing since mid-year, despite the latest market problems and recession concerns. The container line business is still very profitable, yet the charter and freight rates are reducing, indicating the market is now reaching its peak.

In addition, the spot rates are decreasing for many trade lanes, while the cargo volumes are also going down. The traditional Liner shipping’s peak season is barely there in 2022, and the industry experts feel this plunge is structural rather than seasonal, which could lead towards global recession.

In coming years, the risk of war, energy crises, political instability, and economical problems will impact the consumer’s pattern and can reduce the global trade volume, especially for the manufactured goods. Adding to this, the Corona restrictions also had an impact on consumer’s purchase habits, since they prefer to spend on goods rather than on services.

All in all, the number of ships hitting the water will increase, despite the stagnant demand. The supply of tonnage is expected to exceed the vessel demand next year, which will cause the liner shipping market to have structural overcapacity.

The ports on United States East Coast (USEC) are expected to see more challenges due to vessel congestions at New York and Savannah ports.

Despite the easing of congestion problem in North Europe, the situation will remain fluid until the labor dispute is completely taken care of.

Note – Allow flexibility in shipment due to congestion and labor dispute.

There were a massive number of blank sails in the month of September. The carriers are trying to break even in the last quarter or get small profits and avoid rate erosions.

Note – 3 weeks prior bookings are recommended.

With an increase in the weekly capacity, schedule improvements are expected in mid-November. The demand of South American East Coast (SAEC) is stagnant for November but is expected to increase at the end of this year or beginning of the next.

The congestion problems prevail. The rail cargo has been affected the most, especially in Dallas, Chicago, Kansas City, St. Louis, and Memphis. Due to the chassis shortage, the import containers are unloading but not departing due to the rail shortage. Therefore, the containers at ports are stacking and the terminal space is running out. To avoid the congestion time delays happen. The same condition exists on the west coast.

Capacity – No Change for some ports (=)

More strikes are expected in Europe, which could lead to blockage in the UK and Nothern Europe ports. Due to record summer heat waves, the water level is very low in the inland waterways, which will limit the cargo volumes.

The export demand out of Asia is expected to be flat. The rate will be reduced further as ad hoc blank sailing programs haven’t shown any impact on the prices.

Carrier Capacity – The overall capacity in comparison to October 2021 has increased by 18%.

Local Rates – The rates are expected to soften for most of the tradelines. The Middle East and Air Carriers ME

Based on the IATA report, the carriers in the Middle East have been experiencing an annual decrease of 11.3% in cargo volume. The slack cargo volume in and out of Europe has caused this decrease. Similarly, in comparison to August 2021, the capacity has decreased by 0.1%.

In Northern China, the demand remains low to US middle and East Coast destination and the rates are slightly reduced. Whereas on the West Coast, capacity is tight due to a rise in the value of ecommerce, and the prices remain the same. Moreso, Air China will resume its freight services, after being shut down for a few months. This will increase the market capacity.

Trans Specific East Bound (TSEB) rates in South China are decreasing and charter cancellations still prevails due to the soft markets. The situation in the Far East West Bound (FEWB) is a bit different, as the rates are stable and new charters are being added. The client demand for ecommerce is also increasing in South China’s market.

The Taiwan market is now normal due to demand increasing at the end of the month. Whereas, in Korea, the fuel surcharge is expected to increase, following OPEC’s decision to reduce oil production by two million barrels.

In Southeast Asia, the high demand at certain ports like TPE and CAN are becoming a hurdle in the rate reduction.

In America, the export demand is steady in all the markets and US airports are running at a normal schedule. While the rates are stable, the capacity into Europe is increasing.

Air Canada has announced on 1st of October to start 2 non-stop freighters every week from St. Johns to Frankfort, and 3 per week from YYT to Madrid.

However, a shortage in trucking capacity and airport congestion has been observed, which is increasing the dwell time for inbound cargo. Luckily, this is expected to be cleared in the first quarter of next year.

The demand out of Europe has not changed. There is ample capacity, but it is expected to decrease and the prices to rise as the frequency of passenger flight reduces due to weather change. Moreso, the possible strikes at London Heathrow (LHR) and Paris Charles de Gaulle (CDG) may impact the operations in the coming week.

In this growing soft market, there can be air and ground bottlenecks that will have negative impact on the market operations.

CMA CGM has released price and surcharge updates to maintain the efficiency and reliability of their services for Middle East Gulf, Indian Subcontinent, Red Sea, Egypt to US East Coast and US Gulf and Canada East Coast. (Read more)

The accounting and financial system from Maersk will now be migrated to the latest version of SAP S/4HANA. By doing so, it will standardize invoicing processes and improve the quality of invoices you receive. (Read more)

The Dubai South’s Masary system and DAFZ’s Smart Gate Pass Application will be integrated with the dnata Cargo Appointment and Dock Management System (ADM) from December 1st, 2022. This will allow seamless flow of information to authorities to manage their respective zones. (Read more)

The Drewry World Container Index (WCI) is 70% lower than the peak it reached in September 2021 and lower than the 5-year average of $3,747 (16% less), which indicates that the prices are returning to the normal level. The US composite PMI has decreased to 47.3 in October 2022, which was at 49.5 in the previous month. This is the second fastest contraction in the private sector since 2009. Moreso, the service providers have also observed the second-largest decline in the output in 2.5 years. The composite PMI for United Kingdom has reduced to 47.2 in October 2022 from 49.1 in the previous month. For manufacturers, the contraction rate is at its lowest in 29 months due to supply shortages and weakening demand. The composite PMI had a great fall in China. It is now at 48.5 from 53 in the previous month. This is because China’s economy is moving downwards due to some unusual factors. The drop in the private sector was seen in the manufacturing and service sectors. After the 38-month high of 56.7, the UAE PMI has reduced to 56.1 in September. However, it still shows a good improvement in the non-oil economy. It also shows that the local businesses are performing well despite the global recession.